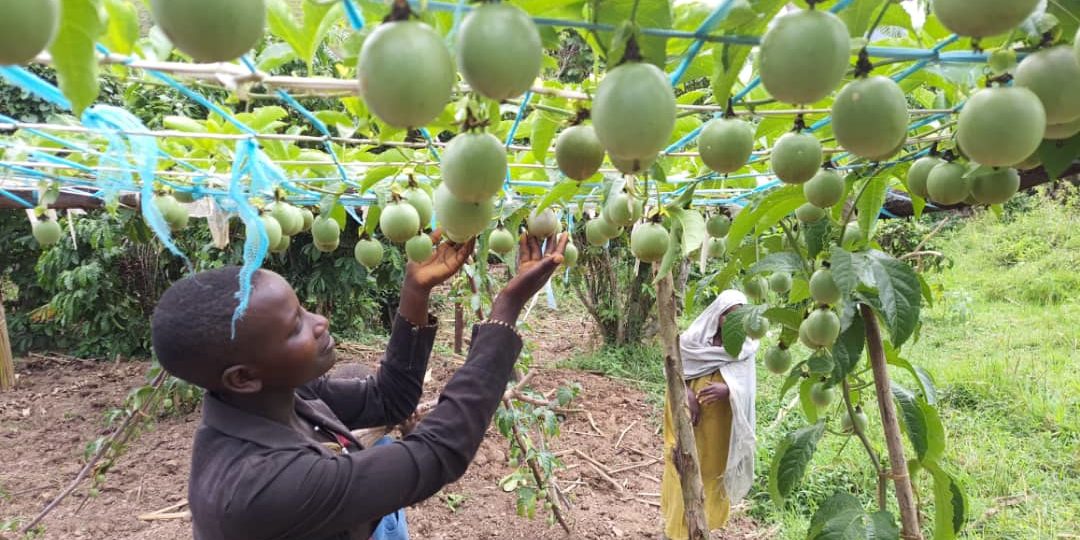 With it now being over 7 years since we launched our first Movement of Life fruit and vegetable gardening project in Uganda, we recently decided it was time to carry out a thorough assessment of the ongoing work and evaluate its impact. The results strongly suggest that, by providing families with the opportunity to become more self-sufficient, it is possible to free the developing world from aid-driven economic dependency and enable poor countries to grow and prosper self-reliantly.

The assessment was carried out in December 2021. It interviewed 77 children, along with their parents and teachers. The children were randomly selected from 19 of the schools that are participating in our Movement of Life Uganda gardening projects. The interviews involved home visits to the families and were conducted by teachers who attended a one-day training session prior to the assessment.

The average age of the children interviewed for the assessment was 14. On average they had been involved in a gardening project for between one and one and a half years. Most were from families that have 5 or more children. 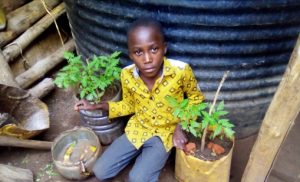 Just over half of the children (58.4 percent) told us they work in their garden every day. The vast majority of the gardens (85.7 percent) are located at the children’s homes, with most of the rest located in the local community.

A majority of the children (67.5 percent) had originally started their garden themselves but now get help from family or friends to maintain it. A smaller number (18.2 percent) say they look after their garden all by themselves.

Having access to a sufficient supply of water is an ongoing challenge for many children. While over 70 percent report they have sufficient access to sources of water, more than 27 percent say they experience difficulty obtaining enough for their garden. Nearly half of the children say they employ water harvesting techniques.

Promisingly, an impressive 96 percent of the children report that, thanks to their involvement in the Movement of Life, they now feel capable of setting up and maintaining their own gardens.

Having fun while improving gardening skills 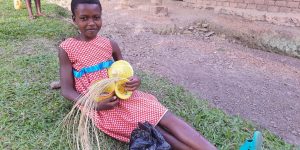 Intriguingly, the amount of fun children experience while gardening was found to be significantly related to the level of gardening skills they reported. The assessment also showed that having better gardening skills resulted in greater food security and lower levels of malnutrition.

In some homes, however, getting enough to eat remains a significant challenge. A quarter of children say they sometimes feel hungry but don’t eat because there is no food available. For a small number (4 percent), this apparently happens a lot. In most cases, however, the children report they are now eating more fruit and vegetables and that, as a result of their gardening, are better able to provide food for themselves and their families. The majority of families are also now eating less fast food and packaged food. 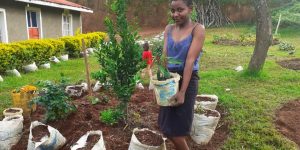 The financial benefits of the project were also clearly apparent. In more than three-quarters of families, the gardening provides a surplus of produce that can be sold to generate an additional source of income. In over a third of cases, this income is enough to meet the families’ basic needs. Overall, more than 97 percent of families say involvement in the Movement of Life has improved their living standards and lowered their monthly expenses.

As with most countries, COVID-19 resulted in 2021 being a very challenging year for Ugandan families. Many people lost their jobs. Reports suggest increases in violence and abuse also occurred. Nevertheless, despite these challenges, our Movement of Life Uganda gardening projects clearly helped many families to stay afloat. Not only were participants able to improve their health, they also benefitted from a growing sense of food security and a crucial additional source of income.

In contrast to the economic dependency that commonly results from the typical interventions of the large international aid institutions and charities, the evidence from our Uganda project assessment strongly suggests that, by providing families with opportunities to become more self-sufficient, it is possible to free Africa and the developing world and enable poor countries to grow and prosper independently. It is surely now time to question the motives of any politician or bureaucrat who infers these things are difficult or unachievable.

Using The Scientific Principles Of Cellular Medicine To Improve The Health, Behavior, And Future Economic Livelihoods Of Prisoners In Uganda
May 10, 2022

First photos from our new Movement of Life project in Zimbabwe
February 1, 2022

The rainy season has finally arrived in Malawi!
February 1, 2022
Contact Us