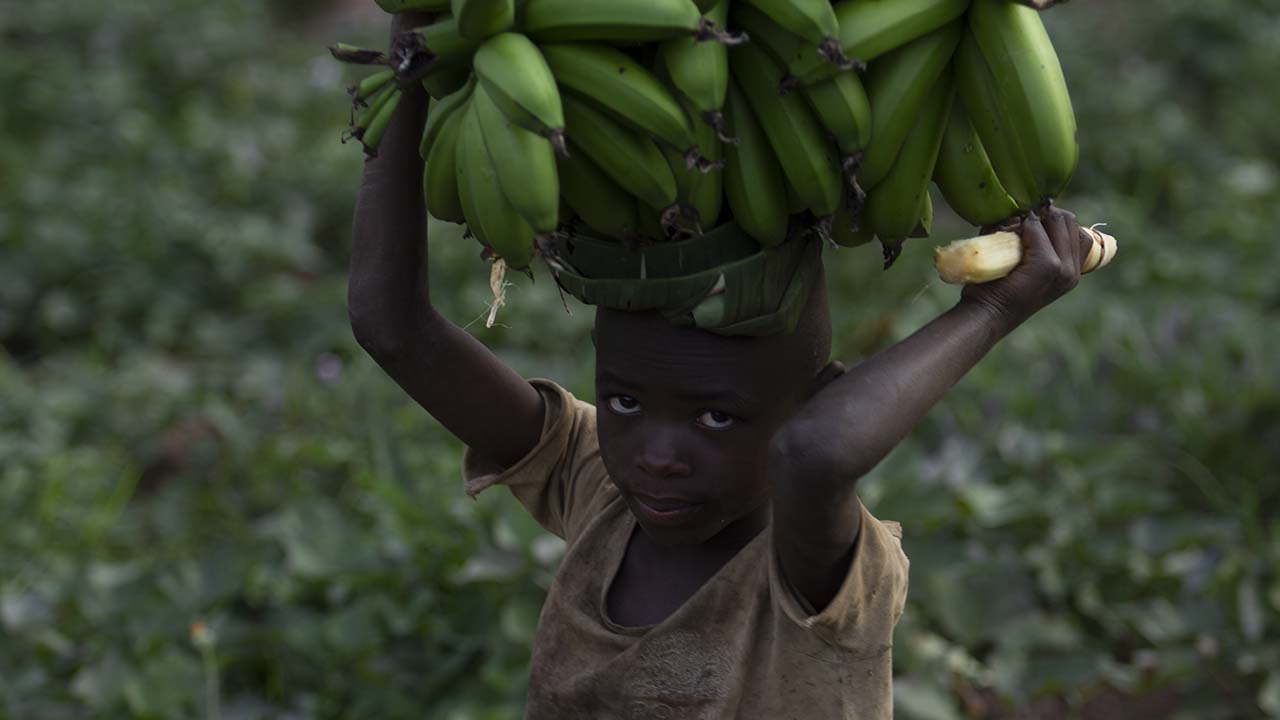 Our Work for All campaign works towards ending unemployment and the exploitation of labor. We believe that everyone has the right to live a purposeful, dignified and productive life.

Statistics from the United Nations International Labour Organization (ILO) show that, across the world, more than 170 million people currently don’t have a job. Moreover, even amongst those that do have a job, more than 700 million workers are essentially surviving on less than $1.90 a day. Over half of the world’s extreme poor live in sub-Saharan Africa.

At the other end of the scale, so unequal has the distribution of wealth become that the world’s 26 richest people now own as much as the poorest 50 percent of the planet’s population added together. We believe it doesn’t have to be like this and that there are alternative approaches to economics and employment that would help make a better, fairer world for everybody.

To begin to address this situation, a project we are running in schools in Uganda has the aim that, by the time they leave school, every child has acquired the necessary skills to start and run a micro business from home. The children gain these skills through participating in the running of school businesses based on our Free Food for All campaign.

Through the widespread implementation of targeted programs to reduce and eventually end unemployment and poverty, a better and fairer world is possible.